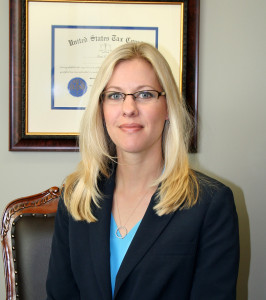 In addition to published articles, Erica has co-authored the following three books: The Planner’s Guide to the 2013 Income Tax Increases, The Florida Physician Advertising Book, and Estate Tax Planning in 2011 and 2012 Recent Developments and 2012 Supplement.